Mara Brock Akill is an American screenwriter and television producer whom you might not know personally but have known through her TV shows. Mara is popular for her shows like Girlfriends (2000-2008), The Game (2006-2015), Being Mary Jane, Black Lightening, and many more.

Mara has been relishing a prolific career and a blissful family life with her husband. Let’s find out more about her personal life in the article below.

If you have known Mara then you might know that her husband is Salim Akil, who is also a television producer like her.

Salim is an American television producer, screenwriter, and director who is known for his diverse embrace in the industry. 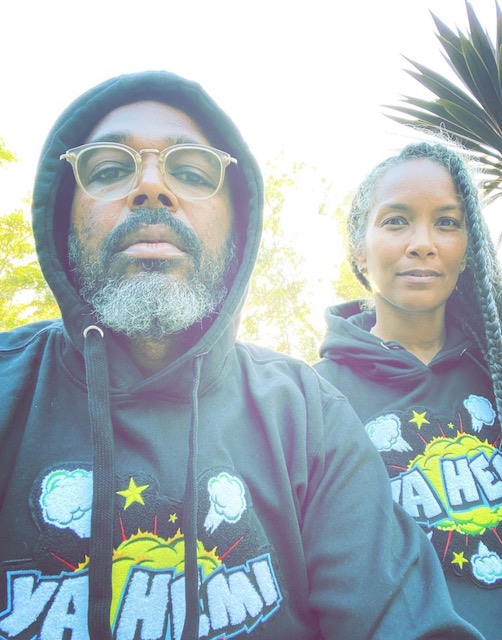 Salim has directed the features like Sparkle and Jumping the Broom.

The black, Muslim, and gorgeous couple from the industry Mara and Salim are also enjoying a blissful married life with the presence of two kids.

The duo first met back in 1996. It was when Mara was working as a staff writer on the sitcom Moesha after 18 months of unemployment.

Although Mara vowed to never be involved with a man with children, she fell in love with Salim who was already a father of two kids.

But when the couple got married, they welcomed their own kids, two sons named Yasin Akil and Nasir Akil. Their son Yasin is a 2022 graduate of Campbell Hall High School. 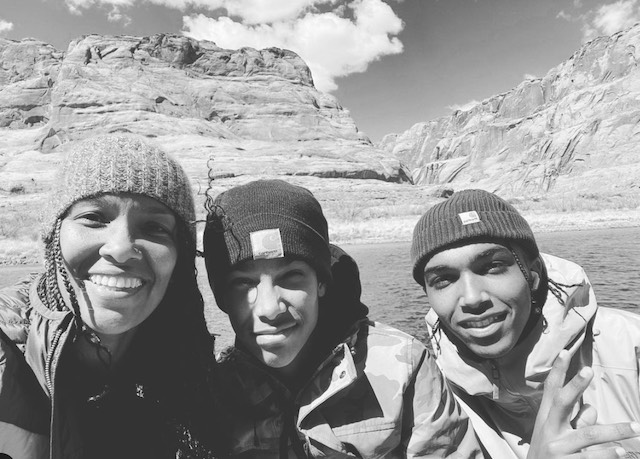 Mara currently lives in Hancock Park with her life partner and sons. She gives insights into her family life through her social media posts.

The couple is not reluctant in sharing their family pictures on social media and exhibiting their bonding. She addresses her sons as her suns whom she regards as her greatest teachers.

Mara Brock was born to her parents in Los Angeles but was raised primarily in Kansas City as her mother moved to Kansas City after the divorce from her father. Her parents got separated when she was just eight years old.

Her mother worked at an entry-level position at Marion Labs and later worked her way up to computer programmer. Her mother’s name is Joan Demeter.

Talking about her siblings, she has a sister named Kara Brock who is also an actress, and a brother named William “Bill” Brock.

Mara Brock has undoubtedly assembled a huge net worth as an American television writer and producer. Her net worth in 2022 is estimated to be more than $10 million. Likewise, her husband Salim Akil’s net worth is also estimated to be in the millions.

Mara has assembled a prominent part of her net worth as a producer. As of now, she has written and produced around 400 episodes of television.