Sandra Smith is one of the strongest, independent, and beautiful news anchors that Fox News Channel has. She currently serves as the co-anchor of America's Newsroom.

Behind the camera, Sandra is a loving wife and mother of two children. Today, let’s have a look at Sandra’s personal life.

Who Is Sandra Married To?

The talented and gorgeous Sandra Smith is blessed to have a loving and supportive husband. She is currently married to John Conolly, who is 12 years older than her. 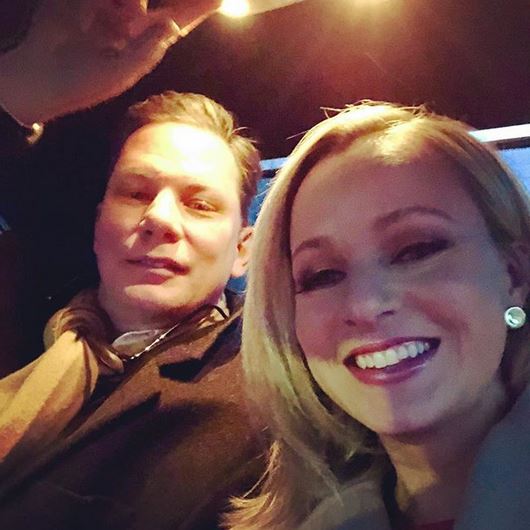 Her husband, John is a business commentator. He attended the School of the Art Institute of Chicago from where he graduated as a painter.

How She Met Her Husband?

She met her Mr. Right when she started working as a sales trader in Chicago. But two weeks after Sandra joined her new job, John had to leave to start his own business.

But since the duo already had developed a bond between them, they kept in touch and fell in love. The lovebirds had their first date at the Chicago Symphony Orchestra. And on the second date, Sandra met John’s mom and stepdad.

When John Conolly saw Sandra at his workplace, he already knew that she was the girl he was going to marry. 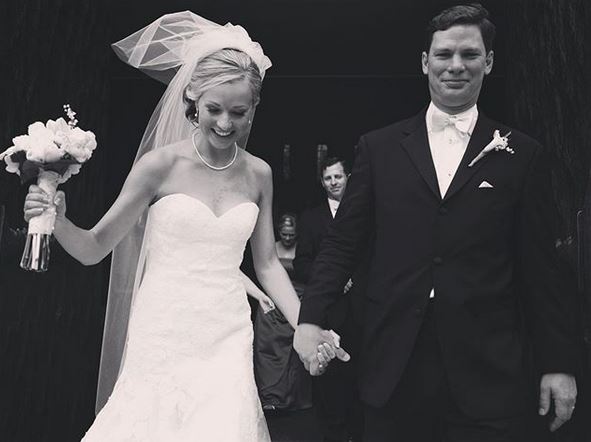 After dating for a couple of years, Sandra got married to her boyfriend, John, on May 1, 2010. They exchanged the wedding vows at Holy Name Cathedral.

Sandra and her husband have been married for a decade now and are parents to two children. The duo is proud parents to a daughter named Cora Belle Connolly and a son named John Connolly.

The American television host and anchor Sandra Smith has an amazing net worth of $6 million, as of 2020. Similarly, Sandra’s salary is $3 million.

Known for anchoring America's Newsroom on the Fox News Channel, Sandra Smith began her career as a research associate at Aegis Capital Group. She then worked at Hermitage Capital Corporation in New York City.

Sandra Smith was born in the year 1980 in Chicago, Illinois, U.S. As per wiki, her birthday is on 22 September. The American TV journalist Sandra is currently at the age of 39.

The native of Wheaton, Illinois, Sandra attended Wheaton Warrenville South High School from where she graduated in the year 1998. She then joined Illinois State University and then transferred to Louisiana State University (LSU) in Baton Rouge.

She minored at speech and took some business classes while attending LSU.

Sandra’s father worked at Chicago's Mercantile Exchange as a floor trader. Most of their relatives worked in Chicago's financial district.

Sandra and her husband, John Conolly, were in a long-distance relationship before they got married.