The first Greek woman to qualify for the WTA finals Maria Sakkari is now the world’s top 5 best tennis players. With success and attention also comes pressure but Maria has been treading her own path without outside help and constant improvements.

Maria, who considers herself a born fighter, has always been chiseled and strong, as a supreme athlete, fighting with all her strength to match her capacity as a pro tennis player.

Who Is Maria Sakkari Dating?

Maria Sakkari is relishing a blissful relationship with her boyfriend Konstantinos Mitsotakis. Her partner Konstantinos comes from Greece's most powerful political family and is said to be the son of Greece’s Prime Minister Kyriakos Mitsotakis. 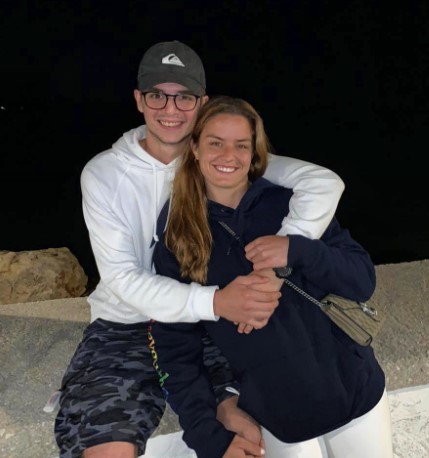 Maria and her boyfriend Konstantinos supposedly began dating in 2020. Maria first revealed their relationship in September 2021 while in conversation with the Greek TV channel Alpha. She revealed that Konstantinos is a simple and supportive guy who is very understanding and has helped Maria very much.

Since going public with their relationship, Maria often posts pictures with her boyfriend.

Maria Sakkari was previously linked with tennis superstar Stefanos Tsitsipas but they never publicly dated each other.

Maria Sakkari is the daughter of Angelikí Kanellopoúlou and Konstantinos Sakkaris. Her mother Angeliki is a former professional Greek tennis player who once was ranked No 43 in the world whereas her father Konstantinos does not have tennis roots. She was introduced to tennis at the age of 6 by her parents.

Her mother Angeliki competed on the WTA Tour and her career highlight was reaching the 1986 Athens Tropy’s final. 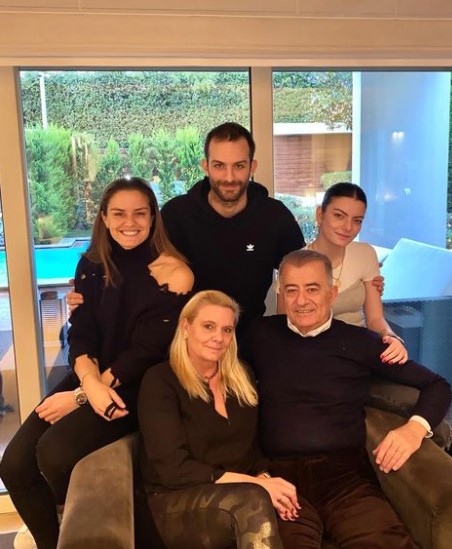 Maria was born in Athens, Greece but at the age of 18, she moved to Barcelona by herself to train for her professional tennis career.

Her parents tied the wedding knot on 28th September 1991. Married for more than 3 decades, her parent's married life is still flourishing at its best.

As a professional tennis player Maria Sakkari has amassed a net worth of about $10 million. According to the wiki, the right-handed and two-handed backhand specialized player Maria has won the prize money of about US $6,915,435. Moreover, the athlete currently lives in Monte Carlo Monaco.