Who Is Barry Sloane's Wife? His Family Life & Net Worth

English actor Barry Sloane is best known for appearing as Deputy Zachary Heflin in the American modern Western crime drama television series Longmire. He is also popular for his work in the movies like Pleasureland and The Mark of Cain.

Who Is Barry Sloane’s Wife?

Barry Sloane’s wife is Katy O’Grady who now uses her husband’s last name. She is an artist and a fashion designer turned spiritual life coach who held a degree in Art & Fashion in England.

Katy likes to describe herself as an Angel Guru, Reiki Master, and Meditation Teacher. One can use her service, take coaching, listen to the meditation, and shop at her personal website Katy Sloane. 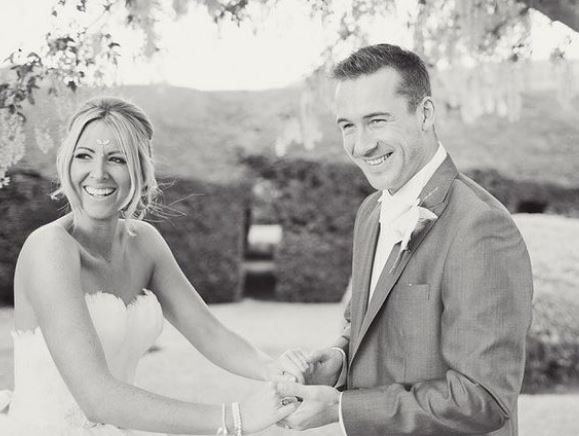 Kate decided to transfer into spirituality after her nephew, Stanley, needed medical assistance for his inborn bowel defect in 2011. After she received a phone call from her sister saying her one-day-old son needed a lifesaving surgery, she found herself googling ‘spiritual healing.’

Before beginning her spiritual journey, Katy followed her husband’s footsteps. She got her first taste of fame by appearing in Project Catwalk where she designed clothes for Sophie Ellis Bextor. She also took some acting courses with top casting directors. She was trained at The Groundlings.

Barry got married to his longtime girlfriend Katy on June 16, 2013. The duo exchanged the vows in front of their close friends and family at Sudeley Castle in England. 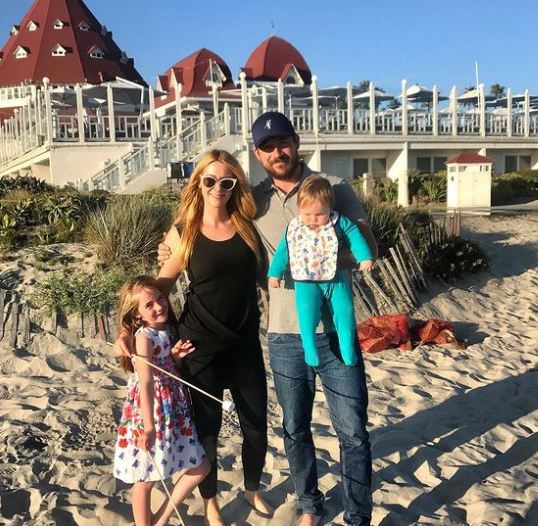 Barry and his wife have been married for seven years and in between these years, they became parents to their two children, Gracie Bluebell Sloane, and Lennon Michael Sloane. The couple will be celebrating their 8th wedding anniversary this year in June.

The Longmire actor is blessed to have his wife and kids in his life. He seldom gushes about his family life by sharing his family pictures on Instagram with sweet captions. On his 40th birthday earlier this year in February, he shared a series of pictures with his wife and kids on Instagram and stated that he’s proud of his two children, marrying his beautiful wife, and acting.

What Is Barry Sloane’s Net Worth?

English actor Barry Sloane has carved out a successful career by appearing in various movies and TV series. He also has appeared in some Theatre performances and portrayed the fictional character called Captain John Price in the Call of Duty series.

Barry has garnered both fame and fortune with the rise in his professional acting career. The exact value of Barry’s net worth hasn’t been revealed yet. However, on the basis of his success over the years, his net worth in 2021 is estimated to be between $3 million to $6 million.