American actor Dane DeHaan, who started acting by playing superheroes in his backyard, has played villains for over a decade. Dane is known for appearing in movies like Kill Your Darlings, The Amazing Spider-Man 2, Chronicle, and many more.

Active in the entertainment industry since 2008, Dane’s professional life is like an open book. But do you know about his personal life- his married life with his wife and children? If not, then this article is for you!

Who Is Dane DeHaan Married To?

Dane is married to American actress Anna Elizabeth Wood. Anna has been professionally active for a decade and is known for her work in NBC television drama series Deception, CBS legal drama series Reckless, and the supernatural drama series Falling Water. 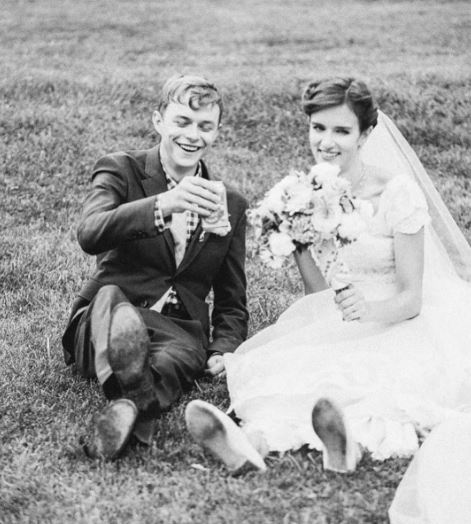 She also appeared in the 2012 American superhero film Chronicle alongside her husband Dane where she portrayed the role of Monica and Dane played Andrew Detmer.

Back in November 2018, Dane shared an old picture with his wife with a caption, ‘college sweet.’ Both of them attended UNCSA School of Drama where they fell in love and reportedly began dating in 2006.

After being together for almost six years, Dane and his then-girlfriend Anna got married in June 2012 in front of their friends and family at the Blue Ridge Mountains.

How Many Children Does Dane Have?

Dane and his beautiful wife have now been married for more than eight years. They are parents to two children who seldom appear on their Instagram handle.

Anna got pregnant with their first baby after four years of marriage. She gave birth to their first child, a daughter named Bowie Rose DeHaan, on April 2, 2017. Both Anna and Dane shared the happy news by sharing a picture of their newborn daughter on Instagram. 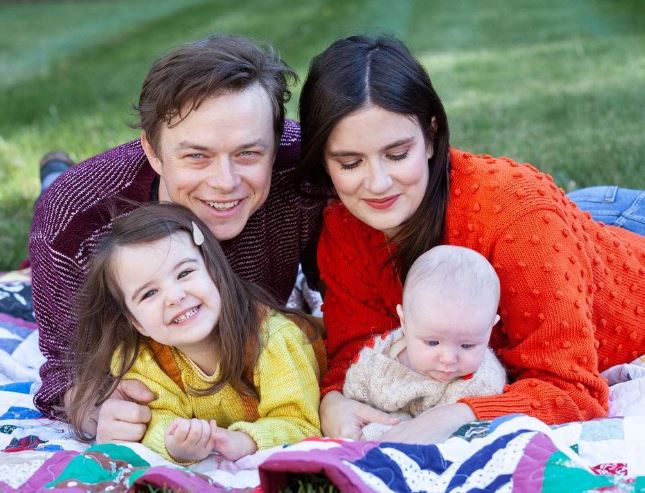 Their family turned four from three with the arrival of their second child. The couple, who announced Anna’s second pregnancy in November 2019, welcomed their son named Bert Apollo DeHaan in May 2020.

How Much Is Dane DeHaan’s Net Worth?

Dane has been able to mark his place as an American actor within a very short period of time. Similarly, he has been able to amass wonderful net worth with his blooming career. According to Celebrity Net Worth, his net worth in 2021 is estimated to be $750 thousand.

Dane’s worth is likely to be increased in the future with his upcoming acting credits. He will be seen as Jim Dooley in the upcoming miniseries Lisey’s Story.

Well, he recently appeared in The Kid, ZeroZeroZero, and The Stranger.