The English actor Fabien Frankel is on his way to stardom with the portrayal of Ser Criston Cole in the Game of Thrones prequel, House of the Dragon.

Before appearing in the House of the Dragon, Fabien gained recognition for playing the role of Fabien in Last Christmas and Pilot in NYPD Blue in 2019.

Does Fabien Frankel Have Girlfriend?

Within a couple of years in the industry, Fabien has already been successful in garnering love from his fans.

As of writing, he has around 132k followers on his Instagram account. Many of his fans are curious to know whether Fabien is dating anyone right now or not.

Well, the actor is very private about his love life so he hasn’t opened up about whether he has a girlfriend or not.

Likewise, he hasn’t given any hint about his possible partner on his social media accounts. Fabien is not married as of now and appears to be single since there is no evidence of him dating anyone at the moment.

Nevertheless, Fabien has talked about his on-screen relationships and his relationship with his co-stars in his interviews.

In a recent interview with Entertainment Weekly, Fabien revealed that he spent seven months working on his character’s intimate scenes with Milly Alcock’s character, Rhaenyra Targaryen.

“It was something we talked about over seven months. It was one of the first things I was very keen to talk about. We were incredibly fortunate that episode 4 was directed by Clare Kilner, who I think is one of the great TV directors working today.”

“The big thing for me was about it not feeling like another gratuitous, sweat-glistening-off-their-back s*x scene, 'cause it's just not like that. Anyone who's ever had s*x will tell you s*x ain't that beautiful. It isn't some picturesque, amazing thing. It's awkward, especially when you are young. There's an uncomfortability that one has to sit in, and there's a discovery and understanding of each other's bodies — not to mention the practical side of the whole thing.”

The acting was in Fabien’s blood as he was born to parents involved in the entertainment industry. His father was English actor Mark Frankel, who is best known for his work in Leon the Pig Farmer and Kindred: The Embraced.

Similarly, his mother is Caroline Besson, who is a French advertising executive. His mother was the one who introduced him to movies by taking him and his sibling brother to the cinema.

His dad Mark passed away at the young age of 34 in a traffic accident after being hit by a lorry. During that time, his mom was pregnant with his younger brother Max.

After the death of their father, Fabien and Max were raised by their mother in London. Since their mom is French, they spoke French at home.

His father Mark was Jewish and his ancestors were from Iraq and Mumbai, India.

Fabien Frankel has just begun his professional acting career but he has already gained a huge fan following.

He even landed a role in one of the most anticipated sequels, House of Dragon, a couple of years after debuting.

Fabien is believed to have received a wonderful payroll for the portrayal of Ser Criston Cole. The exact value of his net worth is not known at the moment; however, it is estimated to be more than $1 million now. 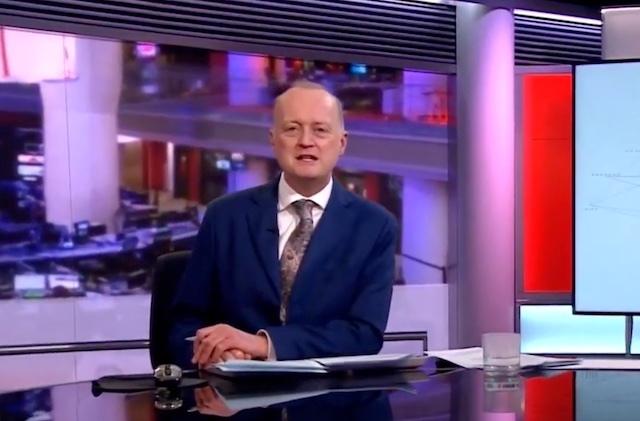