Taylour Paige is an American actress and dancer who has been acting since her youth. All thanks to her hard work and her philosophy of simply trusting the process, Taylour is at the top of her game.

The Los Angeles native Taylor is a classically trained ballerina turned actress. She has built quite an impressive resume as a dancer and has worked under celebrity choreographer Debbie Allen prior to entering the acting world.

Zola actress Taylour Paige is not married but she was in a serious relationship with actor Jesse Williams in the past. Their relationship was almost like that of husband and wife.

Taylour and her former boyfriend Jesse Williams first made their red carpet debut as a couple at the Ozwald Boateng Harlem runway show in New York City in May 2019. The pair seemed inseparable until fans speculated something to be off between them in 2021.

Nevertheless, the pair decided to part ways in 2021 after dating for 3 years. Taylour and her partner Jesse both unfollowed each other on Instagram and even erased all the pictures of them together.

After a couple of months of their split, Taylour was seen going on a hike in Los Angeles with musician Kane Ritchott and a male friend. Kane shared a picture from their hike on Instagram in June 2021, which created speculation regarding their bond.

Fans started speculating about a romantic relationship between them when they started commenting on each other's posts. 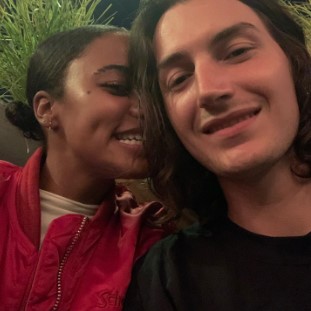 Similarly, Taylour again made an appearance on Kane’s Instagram on 21st October 2021 where Kane shared a picture and a candid video completed with a simple love emoji as a caption. Taylour then commented, "love you kind kind man" with a heart emoji.

Kane has shared various posts with Taylour which exhibit their relationship. However, Taylour has yet to make it Instagram official with the musician.

Meanwhile, Kane shared a picture with Diana Silvers in April 2022 with a heart emoji. Following this post, people are baffled about his relationship with Taylour.

However, neither Taylour nor Kane has revealed about their separation so the couple is assumed to be dating till the day.

Zola actress Taylour Paige was raised by her parents Reginald Paige and Cheryl Boutte in Inglewood, California. Her mom Cheryl gave birth to her when she was 40 years old so, Taylour had very fear-based thoughts due to the generation gap.

Although Taylour loved dancing from a very young age, at a point she was tired of the pressure so, she wanted to stop. But as she had received a scholarship, her mother wouldn’t let her stop. Dancing then became something that she was doing for her mother or for the people who she was good at it. 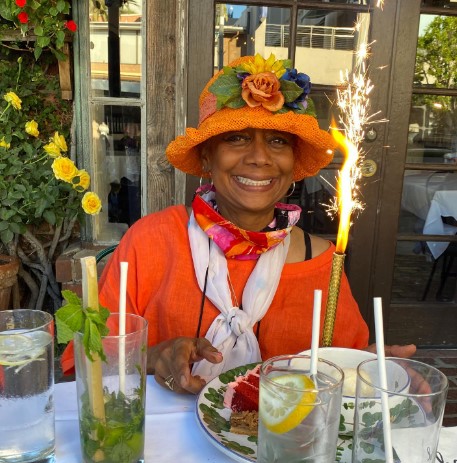 Nevertheless, Taylour shares a close-knit connection with her parents and is often found sharing posts of them, wishing them on various occasions including birthdays, and father and mother’s days.

Talking about her siblings, Taylour has an elder brother named Travis Paige. Her brother Travis is around 8 years older than her.

Prominent as an actress and dancer Taylour has garnered a net worth of about $1.5 million. Besides her hit projects, as of 2022, Taylor can be seen in the movies Sharp Stick and Mack & Rita. Moreover, her upcoming projects include “The Toxic Avenger,” “Brothers,” and “The Trainer.”