Marian Wang is an American journalist who is ProPublica's first reporter-blogger and is currently the senior news producer of HBO show Last Week Tonight with John Oliver. Marian has been working as an investigative journalist and researcher for a living for nearly a decade now.

Besides being a media personality herself, Marian is also famous for being the wife of Emmy-winning journalist Vladimir Duthiers. Together for more than a decade now, their love story seems to flourish more and more with each passing year.

Marian Wang and her partner Vladimir Dutheirs tied the knot on 1st September 2020 in an intimate wedding ceremony in Fire Island, New York. The duo walked down the aisle after 9 years of dating. The couple began dating in 2011 after they first met when Marian was an investigative reporter at ProPublica and Vladimir was a producer on CNN's Anderson Cooper 360°.

Their wedding day glimpse was shared by her husband Vladimir on his social media. Their wedding gallery not only displays the wonderful moments of the duo but also moments with their close relatives. Among them, their picture with their dog who was seen wearing a tie for the special occasion captivated the eyes of many viewers. 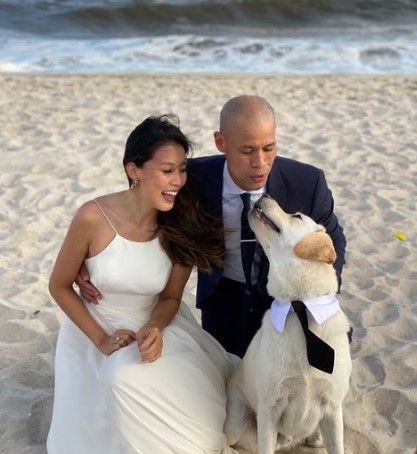 Additionally, their wedding ceremony was a surprise to Vladimir’s CBS co-workers Gayle King, Anthony Mason, and Tony Dokoupil. Their surprised moment video was even tweeted by CBS Morning on Twitter.

Marian’s husband Vladimir is an award-winning American journalist who has been active as a CBS News correspondent. Prior to joining CBS News in 2014, Vladimir was part of CNN. The University of Rhode Island graduate Vladimir has won a Peabody award and a 2-time Emmy award.

Does Marian Wang Have Children?

Despite being a media personality, Marian Wang barely sheds light on her personal life. However, her better half and life partner Vladimir Dutheirs never miss a chance to showcase his love for her.

Nevertheless, Marian and her husband Vladimir haven’t revealed any plans of having a kid nor have they revealed any news of pregnancy. But as both are accomplished personalities in their own field they may be great parents to their babies in the near future when they decide to expand their family.

Marian Wang is among the ones who have confined her personal life details. Marian hasn’t shared many details about her parents but she did tweet about her father having at least one lunch for only broccoli on 6th January 2022, Besides her tweet about her dad, there is no other tweet of her mom or any other members. 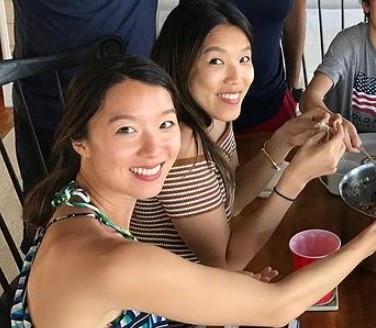 Talking about her siblings, Marian has a younger sister named Esther Wang. Her little sister Esther is married to her husband Jay Chang. They tied the wedding knot in July 2016.

Investigative reporter Marian Wang began her career as a freelance investigative reporter and blogger for The Chicago Reporter, Chi-Town Daily News, and ChicagoNow after her graduation. She also spearheaded the social media strategy for Mother Jones and was the first reporter-blogger of ProPublica.

Currently, Marian Wang works as a senior news producer at Last Week Tonight with John Oliver so her net worth is estimated to be around $600k while her salary is under review as of now. 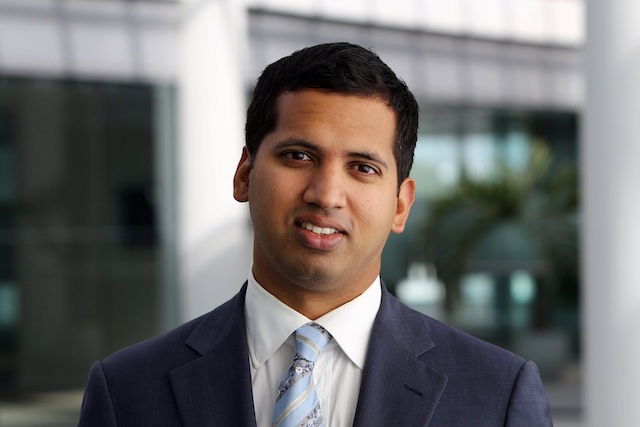 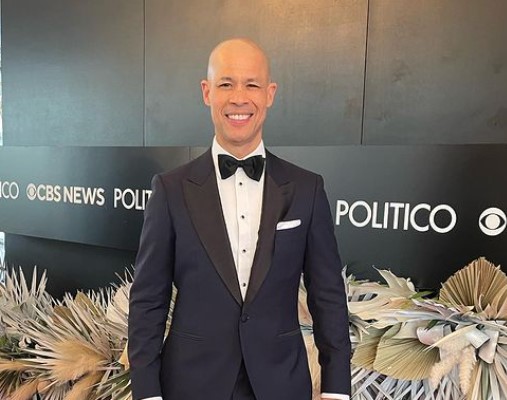