Natalie Pirks is a British sports presenter with a demonstrated history of working in the broadcast media industry. She is currently working as a sports correspondent for BBC Sport since 2013.

Natalie is balancing her personal and professional life like a pro while she is on her way to inclining her career to a new height of success. Here is an insight into her married life, kids, and many more.

Who Is Natalie Pirks’ Husband?

Natalia Pirks’ husband is Columbian producer Diego Rincón. Diego is a London-based executive producer who has experience at the high-profile talent and studio producing for various public and commercial broadcasters.

Diego, who has worked across a range of genres like entertainment, commercials, comedy, children’s, and reality television, recently earned a BAFTA for Ant & Dec. 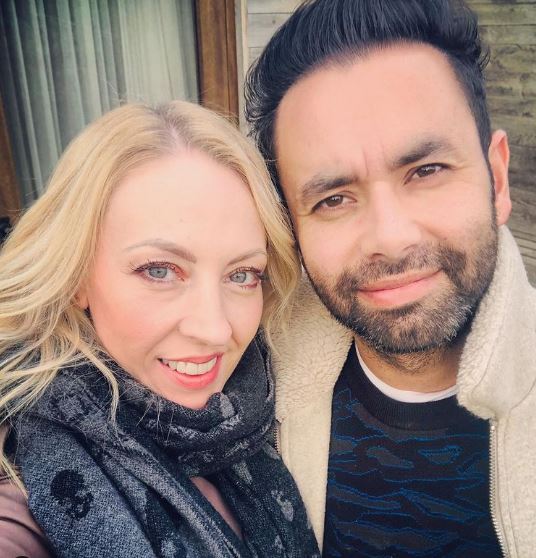 Throughout his career, Diego has also worked as an Edit Producer, VT Producer, and also director. He is known for his work in Family Assemble, Best Time Ever with Neil Patrick Harris, The Apprentice, Soccer Aid 2014, Text Santa, Children In Need, Ross Noble Freewheeling, and more.

As for his education, he attended the University of Stirling from where graduated in Communication and Media Studies in 2001.

Natalie and her husband Diego have been married for quite a long time now. In between these years, they became parents to two daughters named Ariella and Soraya. Ariella was born in May 2011 whereas Soraya was born in 2016.

Both Natalie and Diego have been giving glimpses of their family life on social media. They have shared various pictures with their kids on Instagram. In December 2021, Natalie shared a Christmas picture featuring her husband, their two daughters, and two cats. 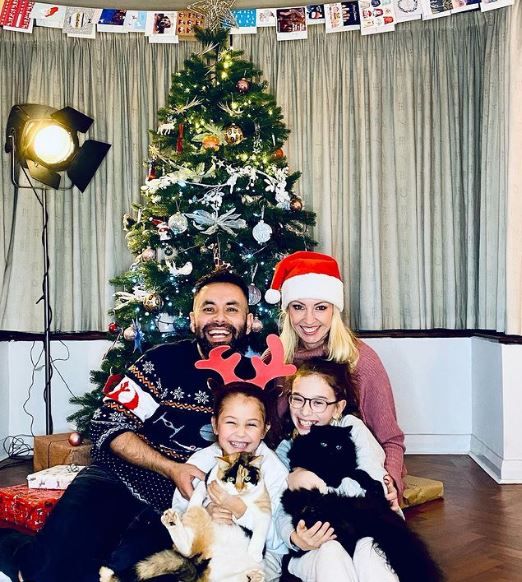 Likewise, earlier this year in March, Diego shared a family picture on Instagram with a sweet caption stating that his family is his rock, his inspiration, and his happy place. He further wrote that he is lucky to be surrounded by them and would be lost without them.

Natalie and her then-boyfriend Diego tied the knot in June 2006 and have been married for almost 16 years.

The British broadcaster Natalie Pirks has been in the limelight for many years now but there is no information about her parents and siblings.

However, she once shared a picture with her dad on Instagram in May 2021 from their encounter 9 years ago when Natalie was covering the champions league final in Munich. Her father’s name is Les Pirks.

Natalie Pirks began her professional career right after her graduation. She has been working as a sports correspondent at BBC Sport for around 9 years and has been receiving a wonderful salary from the network. Her salary in figures is not yet known but she is believed to have a net worth of millions. Her net worth in 2022 is estimated to be above $1 million. 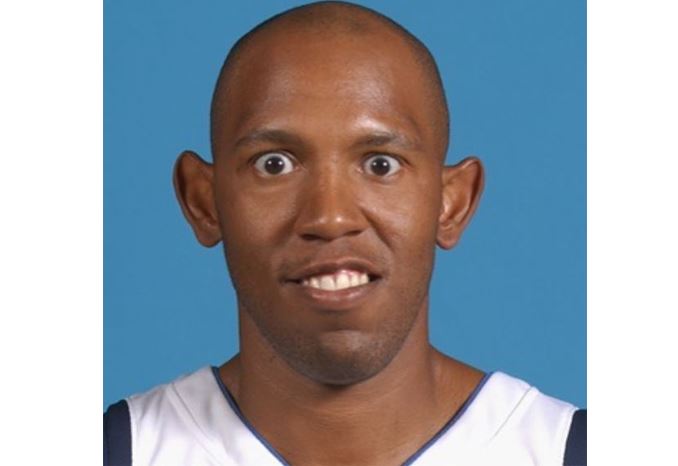