The Eight times NBA All-Star, Anthony Davis has been a talk of the town for his prolific career as an American professional basketball player. He currently plays the center positions and power forward for the Los Angeles Lakers of the NBA.

Anthony won an NBA championship in his first season with the Lakers in 2020. The 28 years old NBA star has also been named to the four NBA All-Defensive Tams and All-NBA First Teams.

Anthony Davis is not married in 2021 but the wedding might be in the cards for the basketball player. He is in a relationship with his longtime girlfriend, Marlen.

According to some rumors, Anthony is secretly engaged to his lady love. However, his engagement with his baby mama cannot be assumed true because there are many such rumors about his love life because of the privacy that he maintains in it.

Similarly, there is no official date since when the duo began dating. Nevertheless, it is speculated that the couple began seeing each other sometime in 2015 or 2016.

Who Is His Girlfriend?

Anthony Davis likes to keep his love life shrouded in secrecy and so does his wife-like-girlfriend, Marlen. Despite grabbing attention because of her relationship with the NBA star, she has successfully kept her away from the limelight.

Not much is known about her, not even her last name. The only information that we know about Anthony’s girlfriend is that she’s the mother of his daughter Nala, who was born in 2018.

Marlen first caught public attention when the pictures from Nala’s baby shower surfaced on the Internet. Later, the duo made their relationship official by attending the Vanity Fair’s Oscar Party in February 2020.

They are so private about their personal life that they haven’t shared any pictures of them or their family on their respective social media handles.

Anthony has kept his Instagram strictly professional by sharing posts related to games while Marlen has kept her Instagram private.

However, Anthony has been stating how important his family is in different interviews. He even has made clear that Marlen has a great role in his life and his success.

What Is Anthony Davis’ Net Worth?

Anthony signed a five-year, $190 million contract with the Lakers. The contract which includes an early termination option before the fifth season in 2012-2025 makes an average per year salary of $38 million. Reportedly, his contract with the LA Lakers is the 5th largest contract in NBA history. 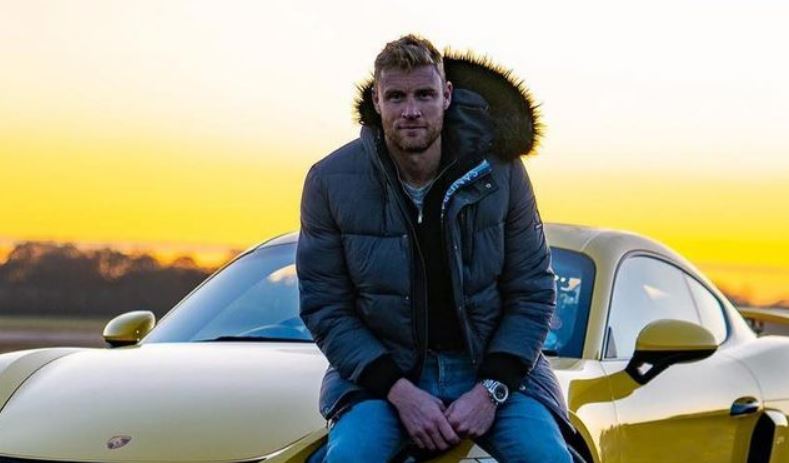 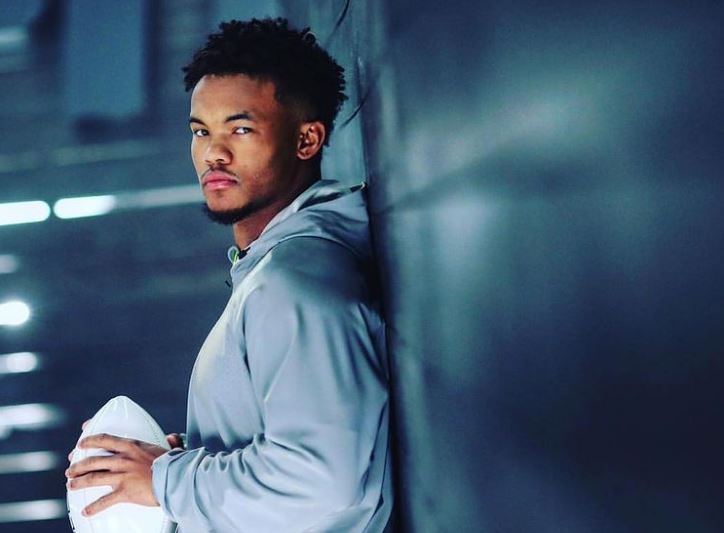