The English actress Emily O’Brien is popular for appearing as Jana Hawkes Fisher on The Young and the Restless for which she has been nominated thrice for Daytime Emmy Awards.

Emily is also known for appearing in Pernicious, League of Legends, and Days of Our Lives. Emily has also provided her voice to Gamora in Guardians of the Galaxy: The Telltale Series.

Emily O’Brien has been active in the entertainment industry for almost two decades but her personal life is something that is obscure to many of her fans.

Likewise, people are unknown about her relationship status. Actress Emily O’Brien is not married but is in a blissful relationship with her longtime partner, Ken Barnett.

If you have been following Emily on her Instagram handle then you might have known about her love life. If not, here we have gathered some information regarding her relationship with her partner-in-crime.

Emily O’Brien is dating Ken Barnett now. The duo has been together since 2015 and has been giving glimpses of their relationship through their social media handles. 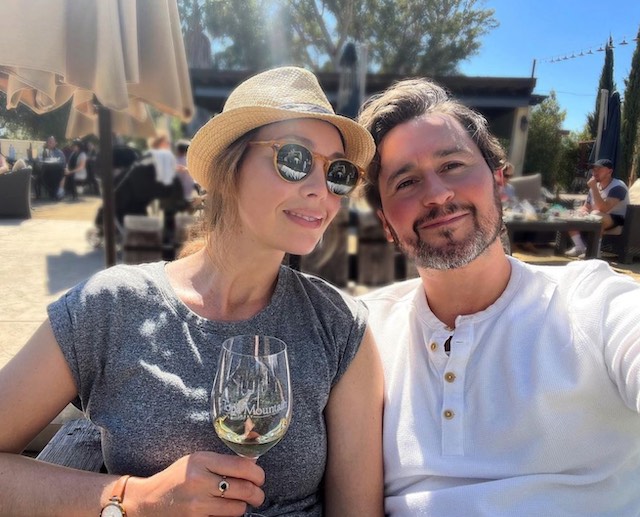 The Young and the Restless star has shared various pictures with her beau on different occasions on her Instagram. She has shared pictures from their romantic date nights, exotic vacations, family gatherings, and events.

Every year, Emily shares pictures with her potential future husband on his birthday and their anniversary with sweet captions. Earlier this year in March, Emily shared a beautiful picture with Ken from Ojai writing #our8thspring.

Suggested Read: Who Is Marci Miller Husband? Her Married Life, Kids, Net Worth

Emily has been blessed with a loving family. She has exhibited her love and gratitude toward her parents through her Instagram handle. Her parents’ names are Flora O’Brien and Michael O’Brien. Her father, who is also known as Mike, frequently appears on her Instagram. 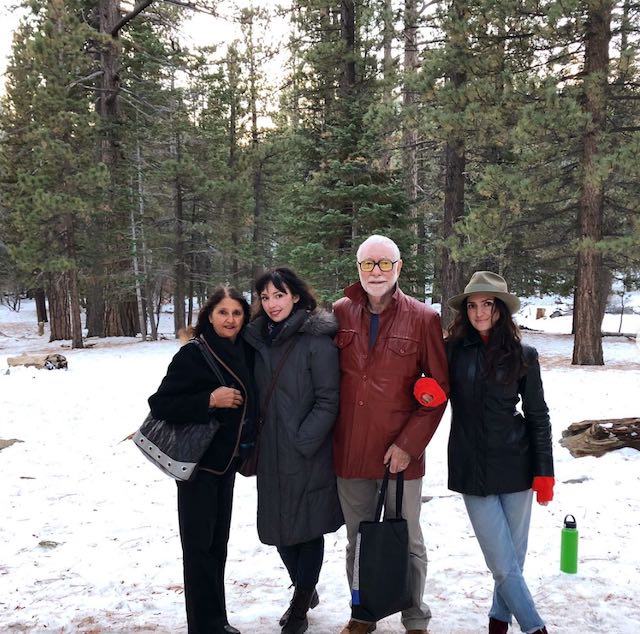 Talking about her siblings, she has a sister named Natalie O'Brien. Natalie is a Los Angeles bases costume designer. She is currently working on an upcoming Sci-Fi studio project called NO ONE WILL SAVE YOU starring Kaitlyn Dever.

Emily has appeared in several movies and TV series since debuting in 2003. Over the years, she has assembled both fame and fortune by inclining her career to new heights of success.

Well, the exact value of Emily’s net worth hasn’t been revealed. However, her net worth in 2022 is estimated to be in the range of $1 million to $5 million.

English Actress Days of Our Lives The Young and the Restless