You might have seen Billy Flynn in the NBC soap opera Days of Our Lives portraying the role of Chad DiMera. He has been appearing in the show since 2014 and has gained huge fame for his role.

Billy is an American actor and producer who has appeared in some other movies too. Apart from his professional career, he is also enjoying a blissful married life.

If you have been following Billy on his social media handles, you might have been acquainted with his love life. If not, here is an insight into his married life.

Billy has been blissfully married to his girlfriend-turned-wife Gina Comparetto. His wife Gina is an actress by profession. 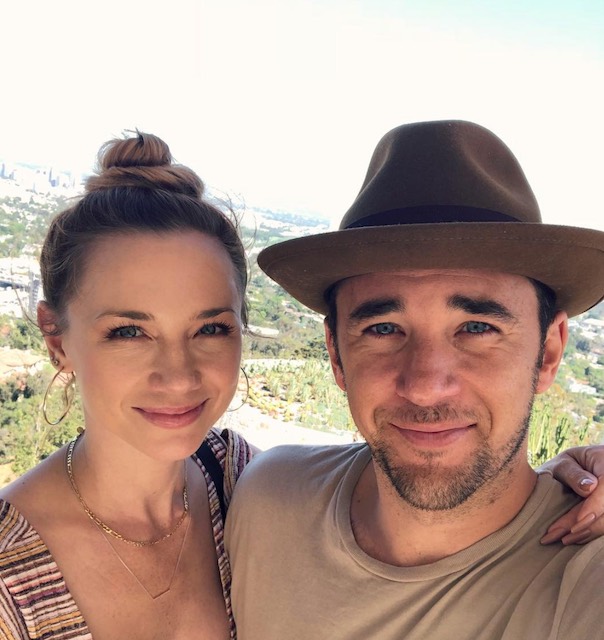 Billy and his beautiful wife Gina have been married since October 1, 2016. Billy has been sharing his wife's pics on Instagram since they were dating.

He has never been hesitant in expressing his love for his wife. Billy got married to his best friend and feels lucky to have her in his life.

Suggested Read: Who Is Marci Miller Husband? Her Married Life, Kids, Net Worth

Back in December 2019, Billy shared a family picture with his wife and three cats- Regan, Bill Purray, and Norma Jeane. This year he will be sharing Christmas pictures with their bundle of joy, their baby.

Back in October 2021, the couple revealed Gina’s pregnancy. They shared the pictures of Gina flaunting her baby bump on Instagram and announced the news of her being pregnant.

His mother’s name is Kim Berg and his stepfather’s name is Steven Berg. There is no information about his biological father. As for his siblings, he seems to have four brothers but it’s not clear whether they are his half-siblings or not.

Recently, his mom Kim shared a picture with her husband on their 18th anniversary. In the caption, she stated that she has five grown men as their children and grandchildren with Steven.

The American actor Billy Flynn has very few acting credits under his name. Despite that, his role as Chad DiMera in Days of Our Lives has helped him garner huge fame and fortune. His other acting credit includes 80 in 10, Solely, Hawaii Five-0 Escape Room, Dead On Arrival, and Willowbrook.

The exact value of Billy’s net worth hasn’t been revealed yet. However, his net worth in 2022 is estimated to be more than $1 million.

American Actor Days of Our Lives