LaKeith has been able to take his career to the new height of success by exhibiting his acting skills through various critically acclaimed movies.

But is the actor relishing a love life as beautiful as his professional career? Is LaKeith Stanfield married in 2021 or is he still together with his partner? Find the answers to these questions in the content below.

The award-winning actor LaKeith Stanfield is not married as of March 2021. Since he hasn’t tied the knot, he doesn’t have a wife.

LeKeith Stanfield’s relationship status in 2021 is a little baffling. The actor opts for privacy in his personal life and hesitates to talk about his partner and love life.

Who Is LaKeith Stanfield’s Partner?

LaKeith’s relationship with actress Xosha Roquemore is the only information that we get while delving into LaKeith Stanfield’s dating life.

Judas and the Black Messiah star began dating Xosha in 2015. 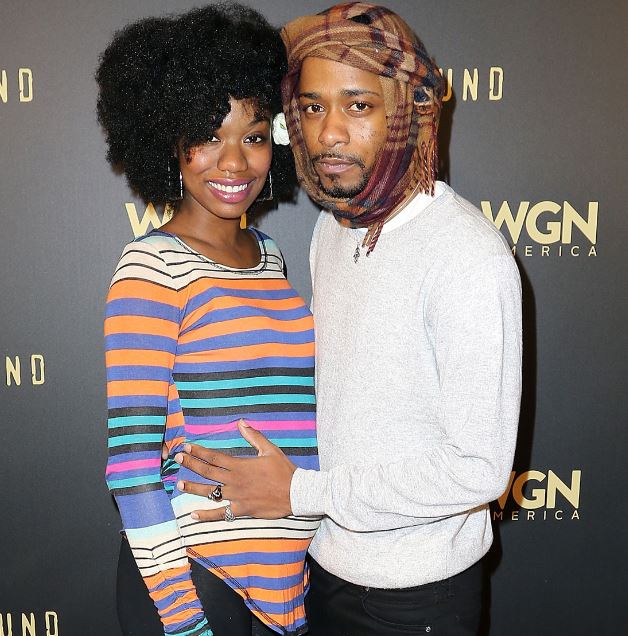 Xosha is an American actress best known for appearing on The Mindy Project as Tamra Webb. She is also popular for her roles in Precious, Rescue Me, and Southland.

Are LaKeith and Xosha Still Together?

However, the couple hasn’t been photographed together since 2018 and neither have they been spotted together in public. Due to this, the rumors of LaKeith and Xosha’s separation have swirled on the Internet.

Since the duo has been pretty private when it comes to their personal lives, it might not be safe to state LaKeith as single. The couple might be keeping their love life off the radar.

How Many Children Does LaKeith Stanfield Have?

LaKeith has one child, a daughter, with his partner Xosha Roquemore. In June 2017, the couple was blessed with their first child. The news of the arrival of their bundle of joy came after Xosha tweeted a picture of her nursing her newborn- which she subsequently deleted.

Xosha announced her pregnancy through an Instagram post showing her baby bump in March 2017. She also attended the Sundance Film Festival and the Essence 10th Annual Black Women in Hollywood awards where she posed flaunting her baby bump.

LaKeith and Xosha have plumped for keeping the details of their daughter private like their relationship. They even haven’t revealed her name to the public.