Who Is Michael Smerconish Marired To?

The popular CNN anchor Michael Smerconish is married to Lavinia Smerconish. His wife Lavinia is a veteran real estate agent who has sold houses to and for famous people.

As the Main Line agent, Lavinia has been selling houses for 37 years. She is known for keeping her clients’ confidences secret and her flourish with luxury properties. 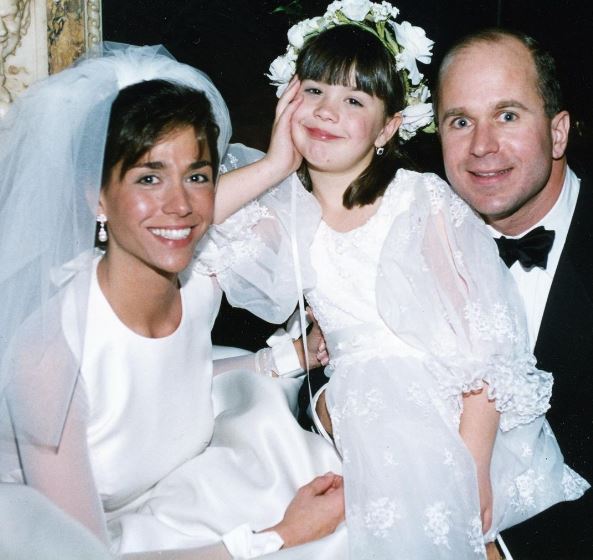 In January of 2019, Lavinia joined a combination real estate/technology company called Compass. The company with whom she began a new chapter in her career is now opening offices in the Philadelphia area after expanding from its roots in New York city.

Lavinia Smerconish was born in New York City. She attended The Baldwin School and is a Duke graduate from where she received her degree in English and psychology.

Married for almost three decades, Michael and his wife are parents to four children. If you have been following the CNN anchor on his social media handle, you might have come across the posts where he addresses his kids as no 1, 2,3, and 4.

Michael has one stepdaughter named Caitlin Chagan who works for developers in New York. The duo also has three sons named Simon, Wilson, and Michael. 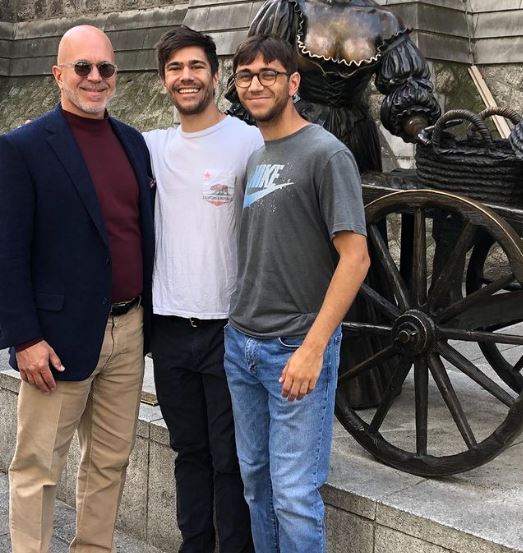 Michael is 24 years old, Wilson is 22 years old and Simon is age 19. Simon graduated from Episcopal Academy and then enrolled at the University of Pennsylvania. Wilson is a senior at Penn and Michael is currently studying at Stanford Law School.

Three out of their four kids have real estate licenses. Caitlin got married to Jason Wire in May 2019 at Lavinia and Michael’s weekend home.

Currently, Michael lives in Villanova with his family.