Standing at an imposing height of 6 feet and 3 inches yet shy and soft-spoken Anfernee Simons is a basketball prodigy. Jersey no. 1 Anfernee plays as a point guard for the Portland Trail Blazers of the NBA.

He was consumed with basketball from a very young age and even was named after the former NBA standout Penny Hardaway by his parents. Making every game worthwhile to watch, Anfernee is now considered “everybody’s favorite guy.”

Yes, the young guard Anfernee Simons is relishing a blissful relationship with his girlfriend Bre Hudson. His girlfriend Bre is an actress, known for Behind Closed Doors and Crystal. She is also a stylist as per her Instagram bio.

The duo seems to be head over heels for each other and also the biggest support system as a pair. While the exact details on how the pair met and when they began dating are kept behind the curtain, it is known that Bre first posted their picture on her Instagram on 27th September 2020. On the other hand, Anfernee went Instagram official with his relationship on valentine’s day of 2021. 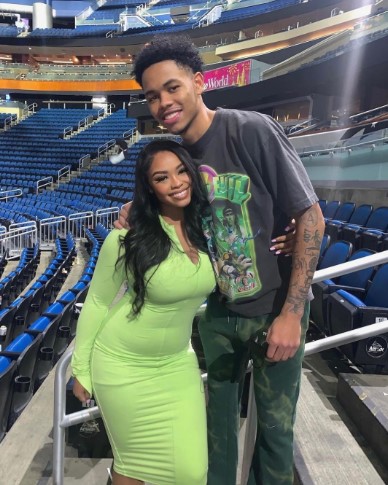 Since then, the duo often posts and provides glimpses of their love life together to their fans and followers.

Recently, Anfernee’s girlfriend Bre also made headlines and went viral after he won the dunk contest. Bre shared some pictures with her boyfriend Anfernee celebrating the victory on her Twitter after he won the 2021 edition of the Slam Dunk Contest. Those pictures caught the eye of fans and were bombarded with both sweet and rude comments.

Moreover, Bre is also the same lady who appeared on the Instagram live of Anfernee with Damian Lillard.

Anfernee Simmons was born as the son of basketball-loving parents Charles Simmons (father) and Tameka Simmons (mother). Being an avid fan of Basketball, his parents named him after their favorite basketball player Anfernee Deon "Penny" Hardaway. 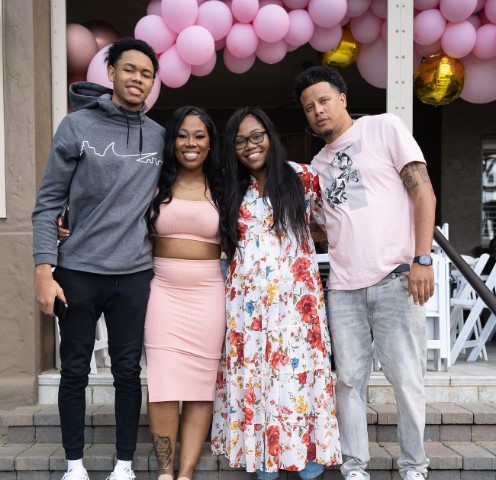 Anfernee shares a very good bond with his family, especially with his late maternal grandfather Jake Carter. Since retiring from his 45 years of service for the city of Winter Park, Fla., Jake began spending more time with his grandson Anfernee who was in 5th grade at that time.

Anfernee used to call his granddad his papa while his papa had nicknamed him “Red Man.”

His grandfather Jake died from pancreatic cancer at the age of 79 on 2 January 2022. His papa was the first close person to him who passed away. He tributed a career night to his Papa Jake with his career-high 43 points in the victory of the Trail Blazers over the Atlanta Hawks.

Talking about his siblings, Anfernee is said to have grown up in a family of girls and has an elder sister named Kay who was born on 20th August 1994.

Drafted by the Trail Blazer with the 24th pick in the 2018 NBA draft, Anfernee decided to carry on with his professional basketball journey and chose to skip college after graduating from high school.

He has agreed to sign the lucrative 4-year $100 million extension with Portland Trail Blazer which has made his annual average salary similar to NFL superstars. Moreover, as an NBA player, Anfernee will make $25 million per season and his net worth is speculated to be around $5 million. 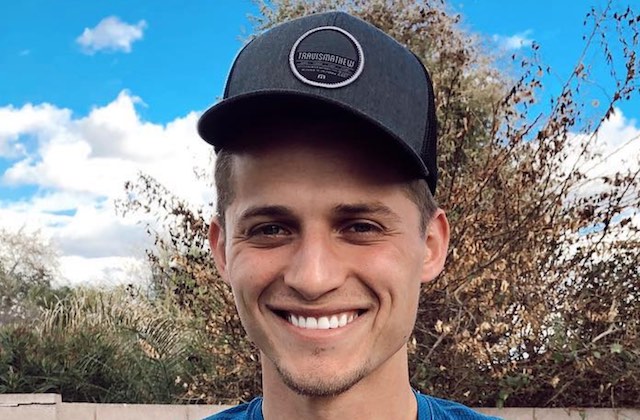