Sebastian Korda is an American professional tennis player with a bright future ahead of him. He is the winner of one ATP singles tournament, the 2021 Emilia-Romagna Open.

The American professional tennis player Sebastian Korda was born in the year 2000. Sebastian, who is currently at the age of 21, celebrates his birthday on July 5.

On 12 July 2021, Sebastian achieved his career-high ATP singles ranking of No. 46. Sebastian grew up playing ice hockey from the age of 3 but switched to tennis at the age of 9.

Following the footsteps of his father, he decided to pursue a career in tennis after accompanying his father to the 2009 US Open.

Two years later, when he was at the age of 11, Sebastian and his sister Nelly competed in a golf tournament in Prague which he won.

He is active on Instagram with the username @sebastiankorda where he has 54.5k followers as of 17 July 2021.

Sebastian Korda comes from a family with having sports background. He was born to Czech tennis player Petr Korda and his wife Regina Rajchrtová.

Sebastian grew up with two siblings sisters. His elder sister Jessica Korda is an American professional golfer who currently plays on the LPGA Tour. She joined the LPGA Tour in 2010. Jessica was born on February 27, 1993, and is currently 28 years old.

Similarly, sister Nelly Korda is also an American professional golfer who recently won the Women’s P.G.A. Championship. Nelly was born on July 28, 1998, and is currently at the age of 22.

Is Sebastian Korda Dating Or Single?

While inclining his career to a new height of success, Sebastian is also relishing a blissful dating life.

Sebastian is currently dating Ivana Nedved. His girlfriend Ivana is the daughter of retired Czech footballer Pavel Nedved and his ex-wife, Ivana Nedvědová. 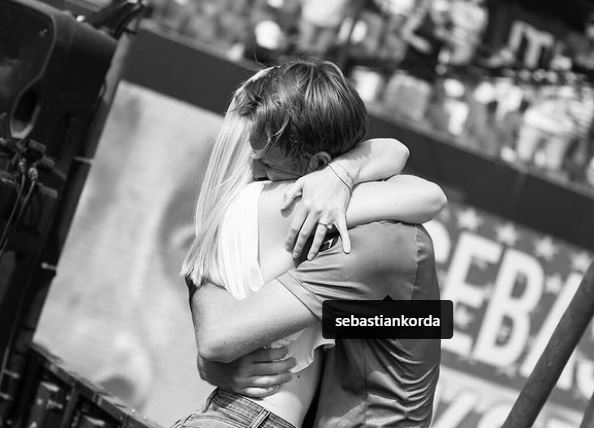 Their relationship came to light when Ivana shared a picture of them on her Instagram in May 2021.

She accompanied her boyfriend on his tour in Italy and celebrated his first win together. On May 30, 2021, proud girlfriend Ivana shared a picture with her boyfriend from their very first tournament together and Sebastian’s first win on a tour.

Who Is His Girlfriend Ivana Nedved?

Ivana, who was born on March 25, 1997, is currently at the age of 24. Ivana is currently based in Rome and is an editorial intern at Vogue Italia. She is also an intern at Conde Nast Italia since September 2020.

Talking about her education, she has a degree in events, entertainment, and sports with a specialization in luxury brand management from the Glion Institute of Higher Management.

She worked for Alfa Romeo from September 2017 to January 2018 doing brand and communication management. She then began working as an assistant brand manager marketing at CONI in September 2018.

Ivana also has an amazing social media presence with over 74.6k followers on Instagram.

You May Like To Know: Nelly Korda's Boyfriend Andreas Athanasiou, His Dating Life & Net Worth

Sebastian Korda has been playing tennis since a very young age. He made his ATP main draw debut in 2018 at New York Open.

In the year 2020, he made his Masters 1000 debut and US Open wildcard debut. He also reached the fourth round at the French Open.

In July 2021, he reached a new career-high ranking of No. 46. With that, he was able to pave a road to new fame and success.

Although it hasn’t been long since Sebastian made his professional debut, he has received around $6,000 USD as salary, which also includes sponsorships and promotions. His net worth in 2021 is estimated to be around $1 million.

Likewise, his sister Nelly has received over $5 million as prize money by June 2021. With amazing earnings from her professional career, she has been able to amass an estimated net worth of $4 million. 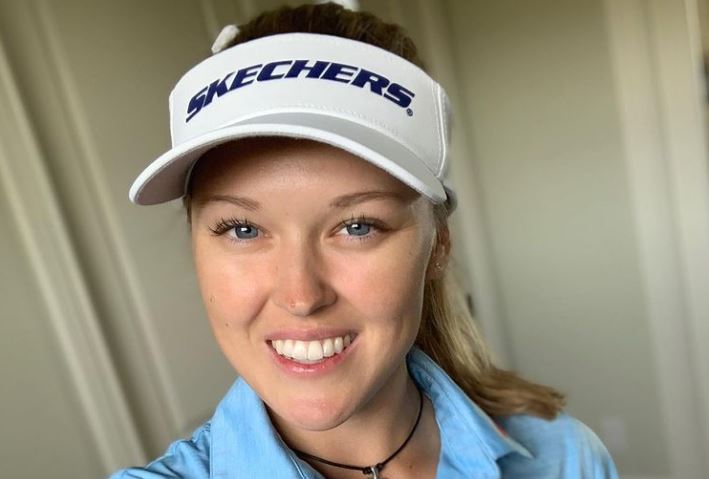 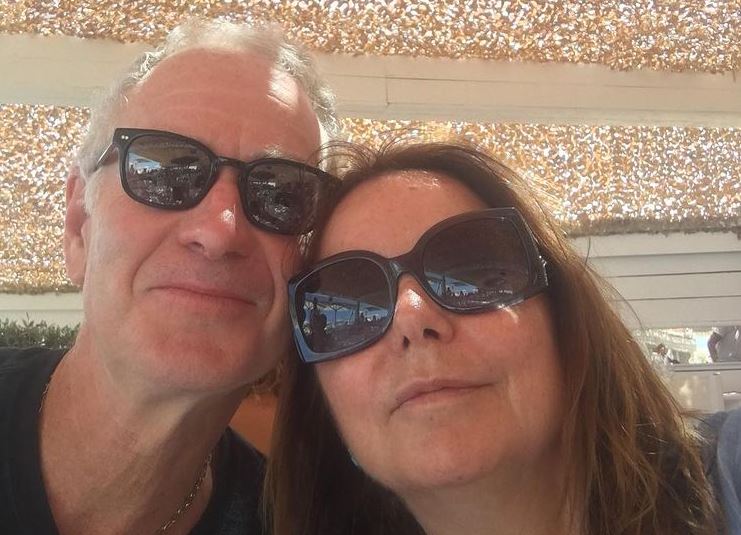 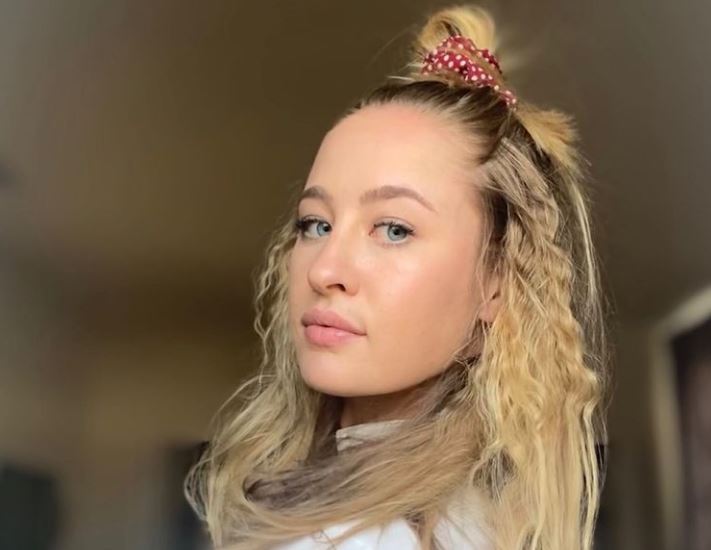