Linsey Davis is an Emmy Award-winning journalist and a bestselling author currently working as an ABC News anchor.

She anchors World News Tonight on Sundays and also appears on Nightline, Good Morning America, and 20/20.

Who Is Linsey Davis Married To?

Behind the screen, Linsey is blissfully married. She has been married to Paul Roberts for 8 years.

Linsey met the love of her life at a charity event organized at Plaza Hotel. Paul attended the event with his cousin and stayed at the same table with Linsey.

Later, after the event, both Linsey and Paul were waiting for separate cabs but they ended up sharing one cab. During that time, Linsey was dating someone else but fast forward to 2021, the couple is now sharing their lives as life partners. 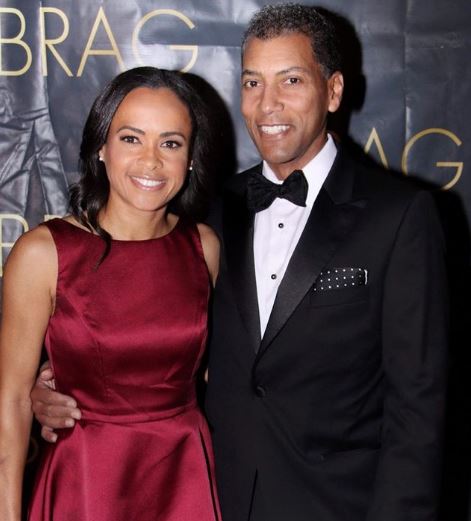 Linsey and her loving husband tied the knot in front of their closest friends and family on March 10, 2013. They celebrated their big day at Oheka Castle on Long Island NY. The lists of guests who attended their wedding included Kristen Overholt Ireland, Ashley King, and Michael.

To choose her wedding gown, she appeared on the TLC show Say Yes to the Dress. Her wedding plans and preparations were also highlighted on ABC’s Good Morning America.

Since then, Linsey has never been hesitant in giving glimpses of her married life with her husband. No matter what the occasion is, Linsey shares pictures with her husband on Instagram, flaunting their love and chemistry in the caption.

How Many Children Does Linsey Have?

Linsey and her loving husband have one child together. Just a year after getting married, Linsey got pregnant with their baby. And on March 28, 2014, she gave birth to their son Ayden. 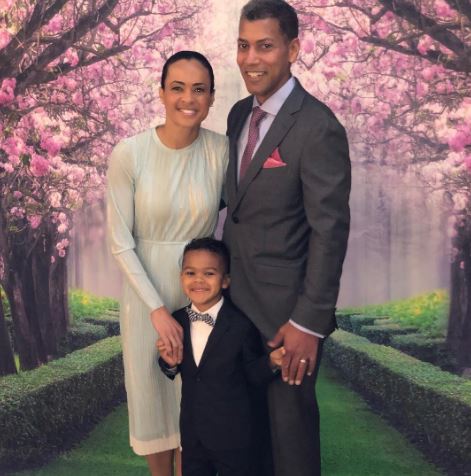 Linsey not just shares pictures with her husband but also with her cute little son. Ayden frequently appears on Linsey’s Instagram handle either reading his mom’s children's book or doing some cute stuff.

What Is Linsey Davis Salary & Net Worth?

Apart from Linsey’s family life, her net worth and earnings have intrigued her fans the most.

Linsey has been receiving an amazing salary from ABC News which has helped her to amass a whooping fortune. According to PayScale, the average base pay salary for a news anchor in ABC News is $70000 annually. Similarly, the total pay ranges from $24k to $123k.

Since Linsey has been working for ABC News for around 14 years, covering breaking news and interviewing several influential figures, politicians, and renowned personalities, her earnings from the network is reckoned to be lucrative. Likewise, her net worth is estimated to be more than $2 million in 2021. 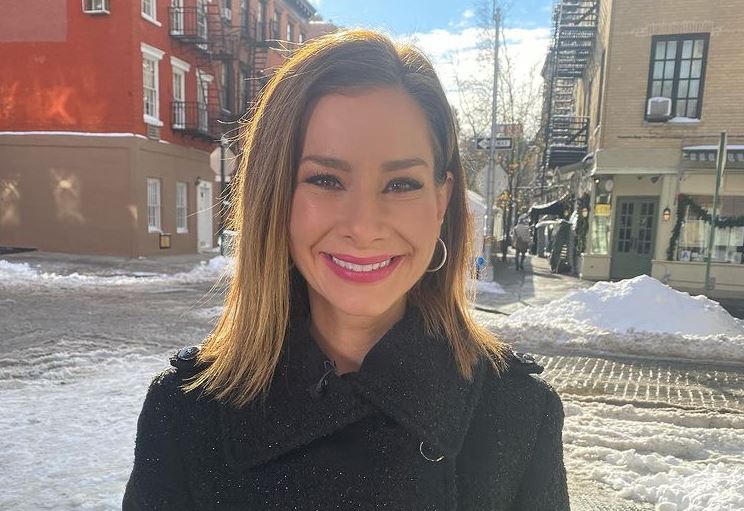 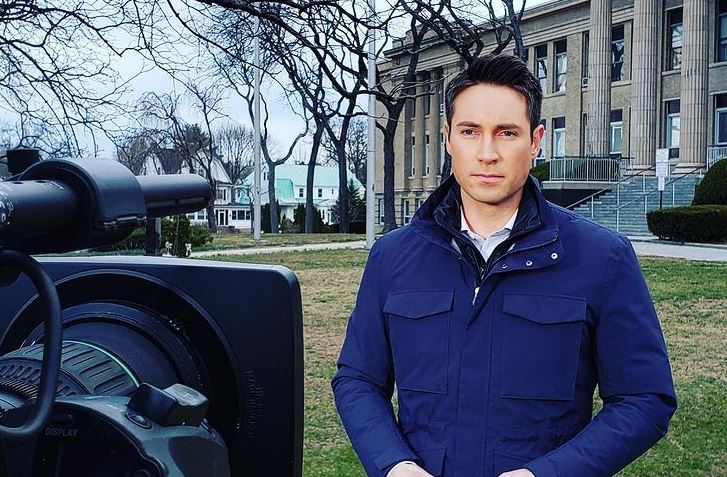 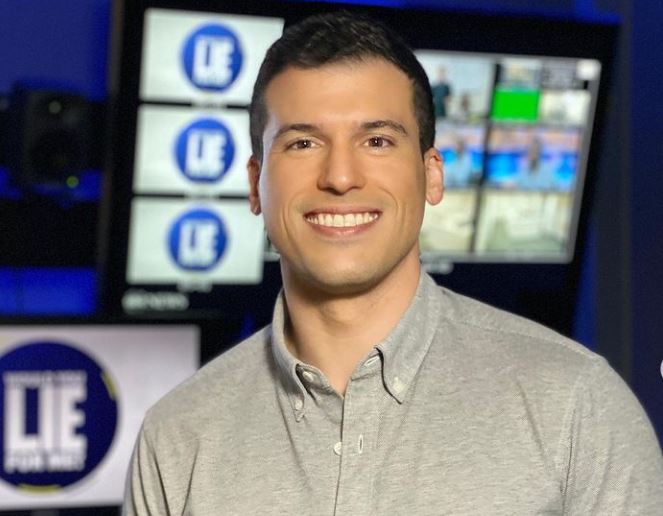