After the huge success of the Netflix series To All the Boys I’ve Loved Before, Jenny has now brought The Summer I Turned Pretty to us through Amazon Prime Video with Lola Tung, Christopher Briney, and Gavin Casalegno as the main cast.

Jenny Han has presented us with some commendable young adult fiction but she has successfully concealed her love life.

Jenny, who is currently at the age of 41, hasn’t revealed her relationship status. Likewise, she hasn’t talked about her love life in her interviews and on social media.

The best-selling author Jenny Han doesn’t seem to be married and doesn’t have a husband. Jenny has shrouded her personal life with such secrecy that there is no hint about her dating life.

She has shared many pictures with some renowned celebrities on Instagram but hasn’t shared any picture with her possible boyfriend or partner.

Jenny doesn’t have any children. She currently resides in Brooklyn, New York City.

Unlike her love life, she is not hesitant in giving glimpses of her family life on social media.

Jenny was born to Korean-American parents in Richmond, Virginia. The names of her parents are not known but Jenny has shared their pictures on her Instagram handle. 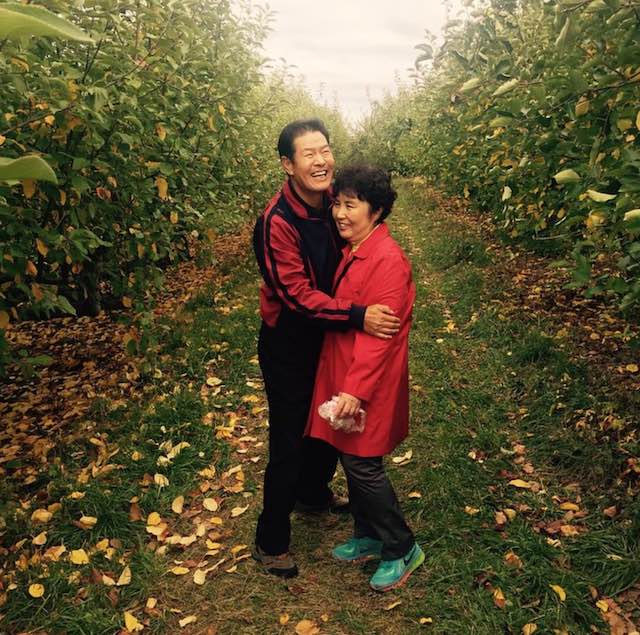 On the occasion of Father’s Day in June 2021, Jenny shared an old picture of her dad where he looked absolutely stunning. She captioned the picture by saying, “It’s quite honestly a waste that my dad was not a model. Happy Father’s Day!”

Likewise, Jenny has been sharing pictures of her mom on various occasions apart from Mother’s Day.

As for her siblings, she has a younger sister.

Jenny Han has undoubtedly garnered success as an American author. Her achievements as a young adult romance have helped her assemble both fame and fortune. She has amassed a huge net worth from her writing career. Her net worth in 2022 is estimated to be more than $5 million.